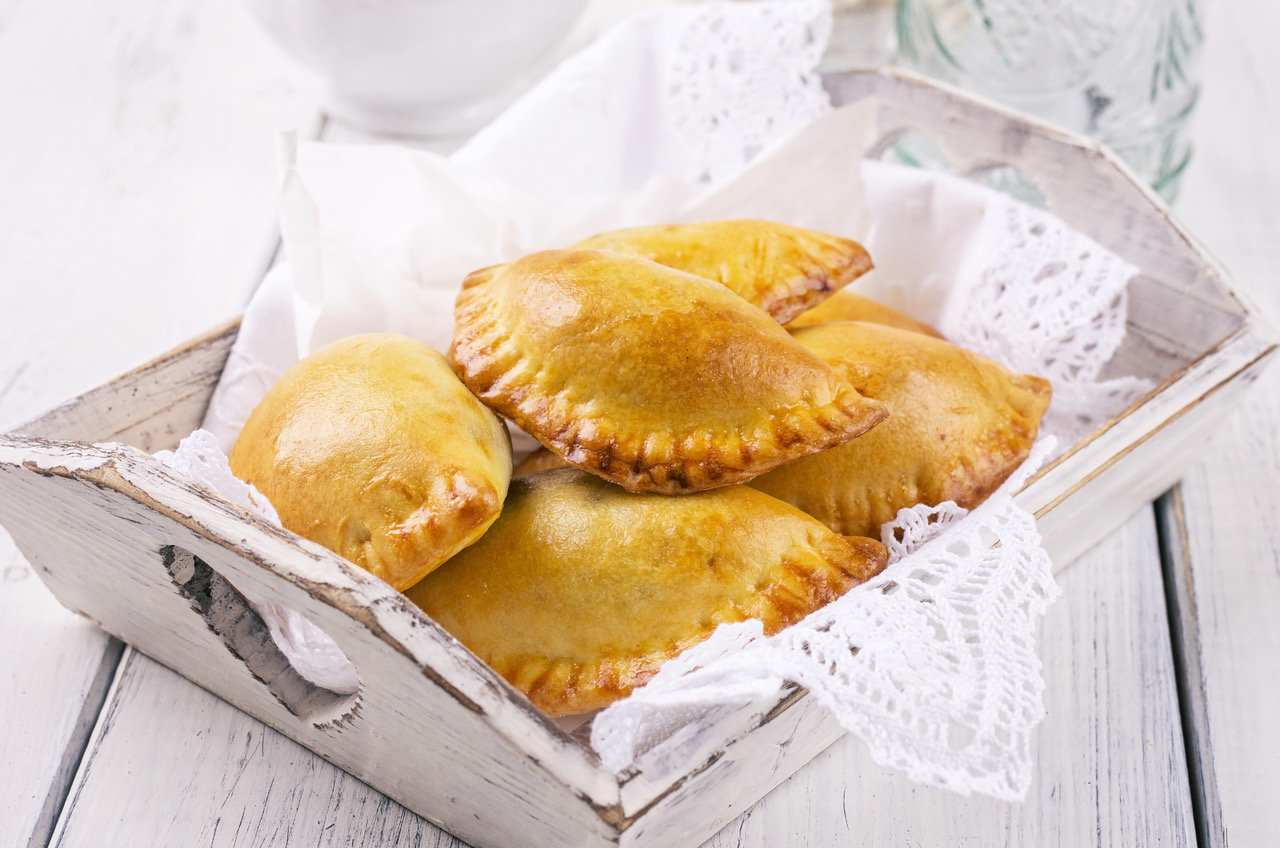 The History of Salteñas

Historian Antonio Paredes Candia states that during the early 19th century, Juana Manuela Gorriti was the first person to create the current version of this product. This lady later married President Manuel Isidoro Belzu. Gorriti was born in Salta, Argentina and was exiled to Tarija, Bolivia during the Juan Manuel Rosas dictatorship. The aristocratic Gorriti family endured extreme poverty, and they came up with the recipe in the early 19th century in order to make a living. A variation of these pastries was known at the time throughout most of Europe.

The product, nicknamed “salteña”, became very popular. Candia states that it was common to say to kids: “Ve y recoge una empanada de la salteña” (“go and pick up an empanada from the woman from Salta”). In time most forgot the name Manuela Gorriti, but not the nickname. Eventually the salteñas left the city of Tarija and became a Bolivian tradition.

Juana Manuela Gorriti was also a writer with a number of other novels and short stories. Through her writings, she instructed and inspired women to take on the modern gender roles which were so common in Europe and North America. She wanted women to stand up and be heard, to educate themselves, and not be afraid to go against the norm.

She compiled a cookbook called “La Cocina Eclectica,” by inviting women from all around Latin America to send in their recipes. The contributors included upper and middle class women as well as their cooks, women of a variety of racial backgrounds.